It's been 30 years since my home town celebrated a World Series win.  Over those 30 years, there were many where few people went to games and few watched on TV.  My how times have changed, over the past few years,  The Kansas City Royals drafted a talented group of players.  These players have determination and heart like nothing I've ever seen.  Their determination, talent and heart payed off just after midnight last night when they were crowned the 2015 World Series Champions! 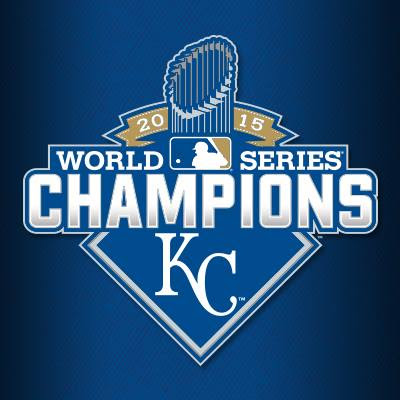 Lucky enough to see these guys in Surprise this year during Spring Training, I was ready for a fun season.  From the beginning I felt they could Take The Crown!  162 regular games and 16 post season games,  I've watched all but a few!  Another come from behind victory last night, these guys never gave up!!